You can imagine our sincere joy at speaking with Ingrid Seward, editor of Majesty magazine, longtime royal reporter, and surely one of the few people in the world who enjoys royal minutiae to the extent we do.

We condensed and edited our conversation for the 10/20/20 newsletter, but please grab a large cup of Earl Gray and dive into this, the unabridged and fabulous version. 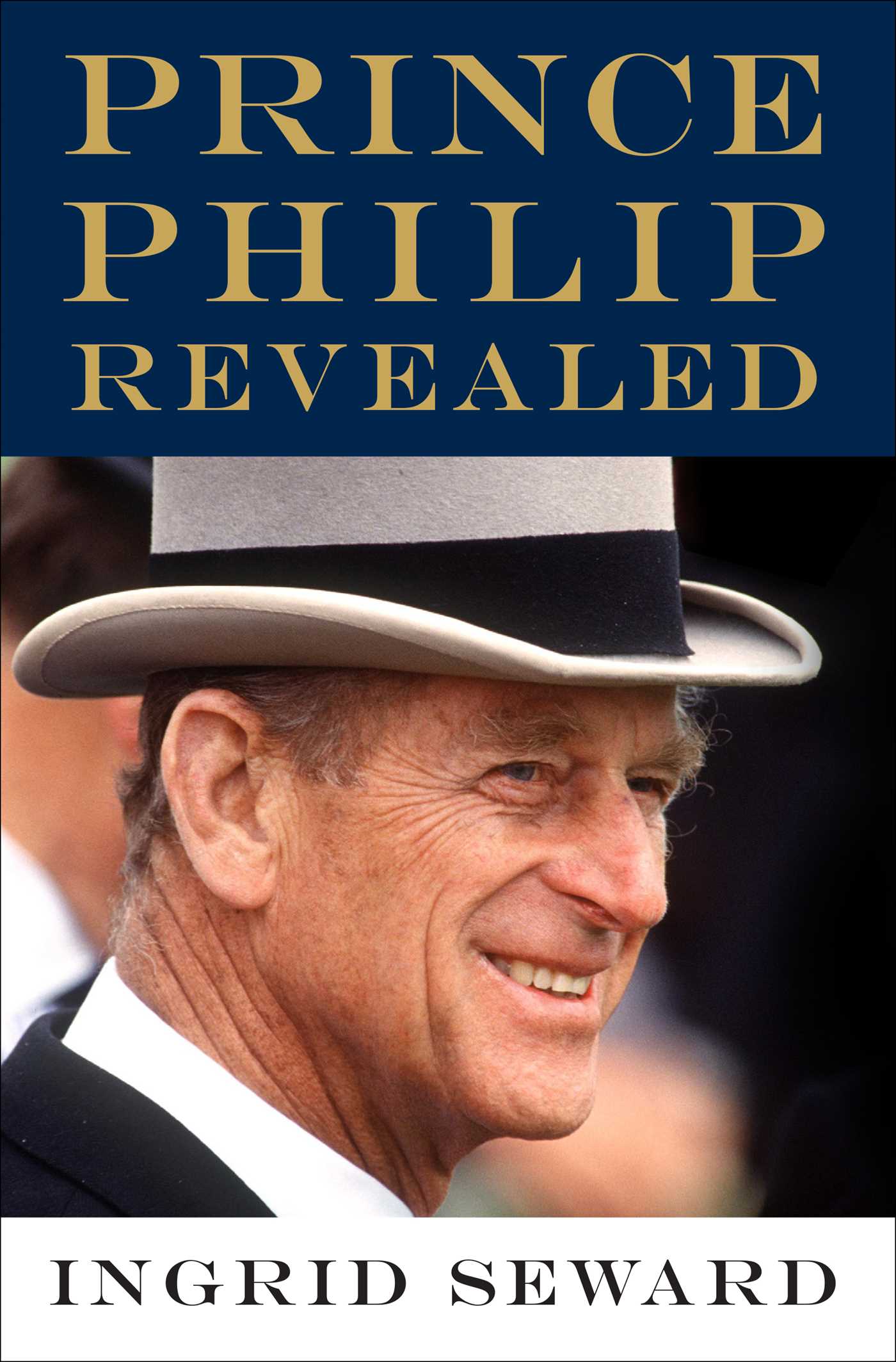